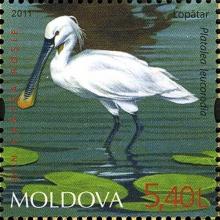 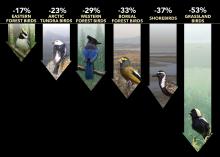 A recent study concludes that the birds of Canada and the United States have taken a substantial hit in the last 49 years. Researchers from several institutions in the U.S. and Canada, including the American Bird Conservancy, the Bird Conservancy of the Rockies, the Cornell Laboratory of Ornithology, and Environment and Climate Change Canada, joined forces for the study. 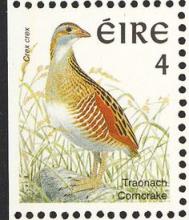 Birdwatch Ireland's research has shown that the country has lost half a million waterbirds or almost 40% in less than 20 years. Among species in decline are Lapwing (Vanellus vanellus), Mallard (Anas platyrhynchos), Tufted Duck (Aythya fuligula), Goldeneye (Bucephala clangula) and Pochard (Aythya ferina). It says that there has been an "almost complete extermination" of farmland birds such as the Corncrake (Crex crex). 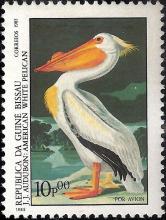 A new report paints a grim future for birds that rely on the Salton Sea habitat. Audubon California-released report uses bird-monitoring data from several different sources to show just how the destruction of the Salton Sea ecological habitat has decimated the populations of both pelicans and cormorants endemic to the area. As the Salton Sea recedes, the body of water's salinity increases, which kills off its tilapia population. Without tilapia, the birds starve. 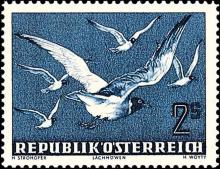 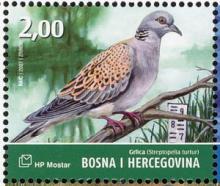 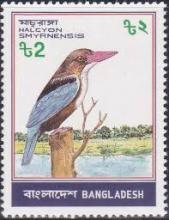 Once a land of indigenous and migratory birds, Bangladesh is witnessing rapid decline in the number of birds in recent years, conservationists say. In the country’s coastal belt and Sonadia island in particular, the population of birds, as suggested by their movement, came down to a half in a year. Countrywide, the number of birds as counted by their presence here and there, declined by 40,000 this year compared to a year before, according to a census. 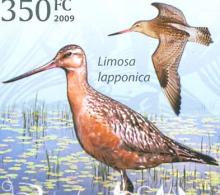 Food sources for the bar-tailed godwit (Limosa lapponica) on its annual journey to Alaska have been depleted, but researchers have devised a plan to keep them fed. Godwits travel 17,000 km from the southern hemisphere to the north, and back every year. After leaving New Zealand in March, thousands of godwits have made it to China‘s Yalu Jiang National Nature reserve. However, after experiencing the coldest winter in almost half a century, clams at the mudflat have been dying off. 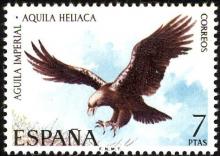 Recognisable by its black plumage and striking red beak, the Black Stork (Ciconia nigra) is found in low numbers all over the planet. European populations migrate to Sub-Saharan Africa in the winter and during the summer an estimated 470 pairs can be found in Spain, a large proportion of which are found in the north of Extremadura. They are threatened.