An iconic bird of the Hampshire heathland has seen a dramatic decline in its numbers over the past few years. The Dartford warbler (Sylvia undata), unlike almost all other warblers, has suffered a major setback, with just 50 pairs reported across areas of Hampshire, Berkshire, Surrey and Sussex, according to the Royal Society for the Protection of Birds. 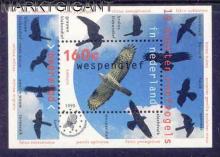 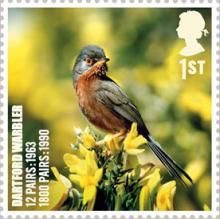 Bird experts have warned of a dramatic fall in the number of the Dartford warbler Sylvia undata. The Rare Breeding Birds Panel (RBBP) has said in its latest report that the heathland bird “has suffered a dramatic population decline at some of its most important breeding sites in South-east England.” In 2004, there were almost 1,000 pairs in the Thames Basin and Wealden Heaths. Sadly, in 2010, just 50 pairs of Dartford warblers were reported across areas of Berkshire, Hampshire, Surrey and Sussex. Dartford Warblers are named after Dartford Heath in Kent. These warblers are insectivorous, feeding on caterpillars, butterflies, beetles, spiders, etc., but will also take berries. 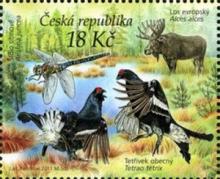 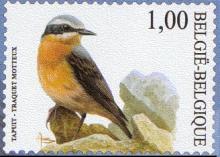 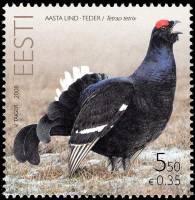 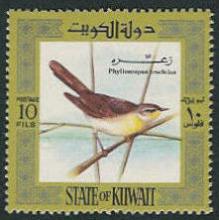