Since 2013, a European Union (EU) moratorium has restricted the application of three neonicotinoids to crops that attract bees because of the harmful effects they are deemed to have on these insects. Yet researchers from the CNRS, INRA, and the Institut de l'Abeille (ITSAP) have just demonstrated that residues of these insecticides -- and especially of imidacloprid -- can still be detected in rape nectar from 48% of the plots of studied fields, their concentrations varying greatly over the years. An assessment of the risk posed to bees, based on health agency models and parameters, has revealed that for two out of five years, at least 12% of the fields were sufficiently contaminated to kill 50% of the bees and bumblebees foraging on them. The researchers' findings are published in Science of the Total Environment (28 November 2019).

The role of neonicotinoids in the decline of bees led to a 2013 EU moratorium limiting the use of three insecticides -- clothianidin, imidacloprid, and thiamethoxam -- on crops attracting pollinating bees. In September 2018, this was followed by a total ban on their application to any outdoor crop in France. Yet neonicotinoids are frequently detected on wildflowers [1] and untreated crops, [2] suggesting their dispersion within the environment after agricultural use.

To investigate this further, researchers from the Chizé Centre for Biological Studies (CNRS / La Rochelle University); INRA units Abeilles, Paysages, Interactions et Systèmes de Culture (APIS) and Abeilles et Environnement (AE); and ITSAP looked for and quantified neonicotinoid residues in nectar from 291 plots (536 samples) of winter rape for the five years following adoption of the moratorium, from 2014 to 2018.

Their first observation was that the three neonicotinoids in question could be found in the samples. Imidacloprid in particular was detected each year, in 43% of the analysed samples (corresponding to 48% of the fields), with no downward trend over the years but great variation between them. In 2016, over 90% of the sampled plots tested positive, versus 5% in 2015. Residue levels depend on the type of soil and are higher when there is more precipitation, but they do not appear to be directly linked to the spatial or temporal proximity of potentially treated crops. Though 92% of the positive samples only contained 0.1 to 1 ng/mL of imidacloprid, maximum concentrations in some cases exceeded those reported for treated plots, reaching as high as 70 ng/mL.

Using this data, mortality assessments based on health agency models and parameters suggest a non-negligible risk for pollinating bees. For domestic bees, risk peaked in 2014 and 2016, when around 50% of the pollinators were likely to die from imidacloprid in 12% of the plots studied. In those years, 10% to 20% of the plots exhibited a level of contamination associated with the same risk of death for bumblebees and solitary bees. These findings indicate that persistent use of neonicotinoids with certain crops in open fields threatens bees and pollinators frequenting other, untreated crops. They confirm that imidacloprid residues remain in the environment, and spread, even turning up in rape nectar, even though neonicotinoids have not been applied to rape crops since 2013. They also justify the reinforcement of pesticide controls by the total ban on the use of neonicotinoids for any outdoor crop in France, adopted in September 2018. 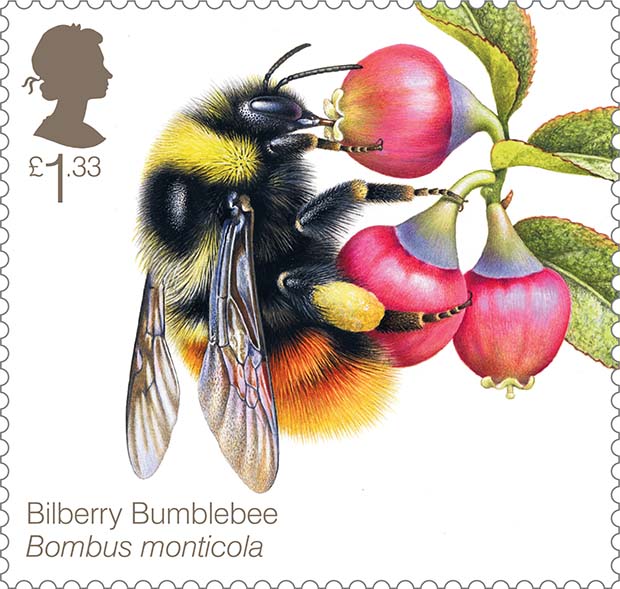