A sad farewell to the darling birds of May

It’s always harder to take account of an absence, than it is of a presence. I say that because an absence has just made itself manifest in the natural world, which will have passed many millions of people by, but which will nonetheless have been noticed keenly by those who are attuned to it, and there are some. It is this: the swifts have gone. At least, they have from my part of the world, the south-west corner of London, and soon they will be gone from all of Britain. Swifts (Apus apus) are among the most exciting of our birds because they are the most aerial – almost their whole lives are lived on the wing, and when a young swift leaves the nest it may spend the next three years entirely in the sky, eating, drinking, sleeping and even, eventually, mating (something first observed by the parson-naturalist Gilbert White of Selborne in the 18th century).

Their airborne mastery climaxes in “screaming parties” on warm evenings, when groups of the birds chase frenziedly around their breeding area, uttering wild cries; and I suppose it’s because they add so much to the summer that their vanishing is such a forlorn moment. For it’s as sudden as their arrival; one morning in early August you wake and glance up to the sky, and they’re not there any more.

For those who are alive to it, this is a disappearance that strikes at the heart. For it signifies an incontestable ending: the sun may be hot still, the falling leaves may be months away, you may not even have taken your holiday yet – but you know somewhere deep down, whatever the weather, that summer is over. And it turns your mind also to other endings; to the endings of all things.
Edward Thomas, the wonderful poet killed in the First World War, caught some of this feeling in his own poem on swifts, very different from Ted Hughes’s, which begins:

“How at once should I know, When stretched in the harvest blue I saw the swift’s black bow, That I would not have that view Another day Until next May Again it is due?”

But even in thinking forward to the return of the birds the following year, Thomas’s mind shifts back to the ending which their disappearance so hauntingly signifies; indeed, to the ending of all things, which is our lot as humans:

“The same year after year---But with the swift alone. With other things I but fear That they will be over and done Suddenly And I only see Them to know them gone.”

For those attuned to it, an empty sky this week, blue and hot as it may still be, is one of the most melancholy sights of the year. 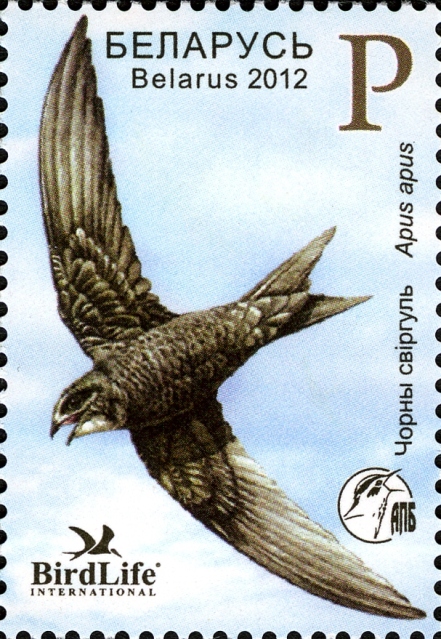