Crisis in the hills

Ornithologists in Wales have expressed shock at the findings of a range of independent surveys carried out across Wales in the last two years that reveal massive declines in the numbers of many of our upland birds. Species in serious decline include many of the iconic species that define our uplands, including Curlew Numenius arquata, Golden Plover Pluvialis apricaria, Chough Pyrrhocorax pyrrhocorax, Peregrine Falco peregrinus and Ring Ouzel Turdus torquatus. If the current trends continue, these species may be extinct in the Welsh hills before too long. Surveys undertaken by independent consultancy Ecology Matters reveal that on Plynlimon in mid-Wales numbers of Golden Plover have declined by 92% since 1984 with only one pair remaining; Red Grouse Lagopus lagopus have declined by 48%; and four species — Teal Anas crecca, Peregrine, Ring Ouzel and Black-headed Gull Chroicocephalus ridibundus — are now extinct in this area. 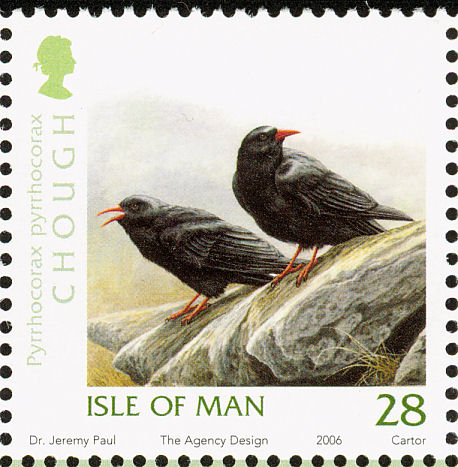