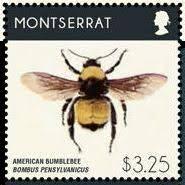 The American Bumblebee—a species once more commonly seen buzzing around Southern Ontario—is critically endangered, according to a new study led by York University. The finding, published in Journal of Insect Conservation, found the native North American species, Bombus pensylvanicus, is facing imminent extinction from Canada, considered the highest and most at-risk classification before extinction. 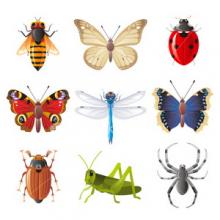 A widespread loss of pollinating insects in recent decades has been revealed by the first national survey in Britain, which scientists say “highlights a fundamental deterioration” in nature. The analysis of 353 wild bee and hoverfly species found the insects have been lost from a quarter of the places they were found in 1980. A third of the species now occupy smaller ranges, with just one in 10 expanding their extent, and the average number of species found in a square kilometre fell by 11. 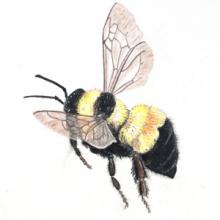 In Michigan, half of its bumblebee species have declined by 50 percent or more, Michigan Radio reported. "Of those twelve species, about half of them have declined and the other half are stable," Thomas Wood, a post-doctoral research associate at Michigan State University, told the radio station. Of the six species that have declined, their numbers dropped by more than 50 percent, Wood added. One species, the rusty patched bumblebee (Bombus affinis), has even gone extinct in Michigan. In 2017, the U.S.

Twelve pesticides made with chemicals shown to harm bees and other pollinators are slated to be banned as part of a proposed settlement with the manufacturers, the EPA announced Dec. 12. The pesticides, marketed by Syngenta AG., Bayer AG, and Valent USA Corp., contain either thiamethoxam or clothianidin, two chemicals in the neonicotinoid class that are linked to declining bee populations. 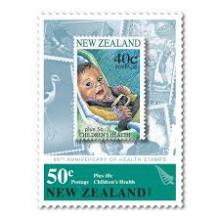 Chemical agriculture is destroying the ecosystems that sustain all life. Pesticides are a key culprit in the decline of bees, butterflies and other pollinators — leading some scientists to warn of a “second silent spring.” , Pesticides wreak havoc on the soil by killing the organisms that are the basis of soil life. And they pollute rivers, lakes and oceans, leading to fish die-offs. 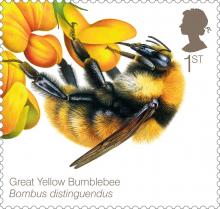 Neonicotinoids are implicated in bee declines and laboratory studies imply that they impair the bee immune system, thereby precipitating a rise in pathogen levels. To establish whether such synergisms reduce bee performance in real-world agricultural landscapes, we analysed the microbial composition of the bumblebee (Bombus terrestris) samples from our recent landscape study on the impacts of field-level clothianidin exposure. 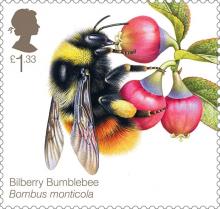 A new study examining 100 years of bumble bee records reveals that almost half of Vermont's species, which are vital pollinators, have either vanished or are in serious decline. After conducting the state's most extensive search for bumble bees, and combing through historical records from museum collections, the team has concluded that four of Vermont's 17 bumble bee species appear to have gone extinct. The study, led by University of Vermont (UVM) and Vermont Center for Ecostudies (VCE) researchers, was published in the Journal of Insect Conservation. 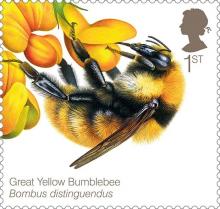 Scientists said they’ve found that exposure to the neonicotinoid pesticide imidacloprid produces complex changes in the social behaviors and activities of bumblebees – a very bad thing for creatures who rely on their colonies to survive. Bumblebees exposed to imidacloprid became less social and spent less time together. The bees also spent less time nursing larvae, foraging and constructing the wax canopy which insulates and regulates the temperature of the hive.

We measured uptake and dissipation of soil-applied imidacloprid and dinotefuran in nectar and leaves of 2 woody plant species, a broadleaf evergreen tree (Ilex attenuata) and a deciduous shrub (Clethra alnifolia), to assess concentrations to which pollinators and pests might be exposed in landscape settings. Three application timings, autumn (postbloom), spring (prebloom), and summer (early postbloom), were evaluated to see if taking advantage of differences in the neonicotinoids’ systemic mobility and persistence might enable pest control while minimizing transference into nectar. 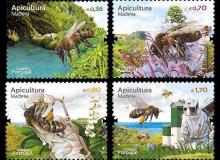