In what is the first comprehensive assessment of the distribution, abundance and conservation status of bird species in India, a study, titled the State of India’s Birds 2020, has found that the birds in the Western Ghats have seen a steep decline in number in the last 25 years.

The study was conducted by collaboration between 10 research and conservation organisations within the country, spanning governmental and non-governmental institutions, including World Wide Fund for Nature India (WWF-India) and Ashoka Trust for Research in Ecology and the Environment (ATREE). They collected data uploaded by over 15,000 birders. These birdwatchers, spread across two lakh locations, uploaded data on the eBIrd India platform in Laboratory Ornithology at Cornell University.

The analysis showed that the 12 species endemic to the Western Ghats – for whom long-term data could be found – are almost 75% lower in abundance today than the year 2000. This steep decline was worryingly found even in common species such as Crimson-backed Sunbird (Leptocoma minima) and Yellow-browed Bulbul (Acritillas indica).

The 12 species, taken into account for long-term analysis, were Malabar Grey Hornbill, Malabar Barbet, Malabar Parakeet, Malabar Woodshrike, White-bellied Treepie, Nilgiri Flowerpecker, Crimson-backed Sunbird, Flame-throated Bulbul, White-bellied Blue Flycatcher, Dark-fronted Babbler, Yellow-browed Bulbul and the Square-tailed Bulbul. In the last five years, however, there appears to be a stabilising trend in these species, said Ashwin Viswanathan, a researcher at the National Conservation Foundation who also worked on the report.

Half of these 12 reported a strong decline, that is, a long-term decline of over 50% and annual decline of more than 2.7%. The other half reported a moderate decline – an overall decline of more than 25%, and annual decline of more than 1.1%.
The long-term trend was measured by observing trends over 25 plus years, while the current annual trend was recorded over the past five years. Apart from these two, a third index of Distribution Range Size (i.e. how widespread the bird’s presence in India is, measured in sq km), along with the International Union of Conservation of Nature (IUCN) Red List, were used to classify 867 species of birds accounted for in the report, based on conservation concerns.

The IUCN Red List was established in 1964 and is considered the world’s most comprehensive inventory of conservation status of biological species, which shows the risk of extinction. 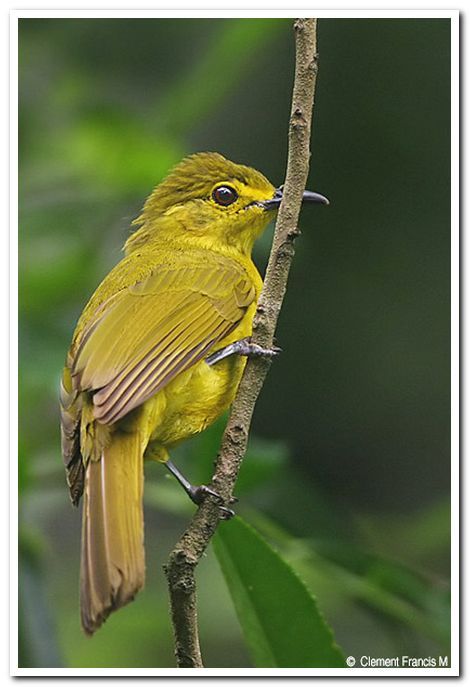