Paul Kirkland: How the plight of the butterfly may hit Scotland’s wild flowers

Much attention has been given to the plight of bees because of their importance as pollinators of major crops. But there is growing evidence that butterflies and moths – many of which have suffered dramatic declines in recent years – play an important role as specialist pollinators of some of our favourite wild flowers. A Swedish study recorded pollen on the bodies of three-quarters of butterfly species examined with some individuals carrying up to 350 grains. And a study in the Algarve, Portugal, found that three-quarters of the 257 moths caught carried pollen, derived from 27 species of plant. So it is clear they do have a significant role in plant pollination.

However, butterflies that specialise in a particular environmental niche have declined in abundance in Scotland by more than 30 per cent over the last 40 years. And while we know very little about specialist moths in Scotland, we do know total moth abundance seems to have been rather steady in recent years and that generalist species, which feed on a range of different flowers, have been benefitting from climate change and increasing. This implies a decline in the specialists.

The impact of the loss of specialist pollinators that feed on orchids may not be obvious in the countryside, as orchids themselves are now a rare sight. But nature reserves that are valued for their orchids and other wild flowers should be managed to boost the numbers of butterflies, moths and other pollinators. Otherwise attempts to preserve the orchids may be doomed to failure.

Pollinating insects and flowering plants have evolved together over millions of years. Wild plants have colourful petals and scents to attract insects to their flowers and most reward pollinators by providing nectar. Many insects have adapted to feed from flowers with scent-detecting cells in their antennae, eyes that can distinguish flower colour, and mouth parts that are elongated tubes for drinking nectar. Insect pollination helps maintain the genetic diversity of plants, as they can fly over considerable distances and transfer pollen between otherwise-isolated plant populations, reducing the chances of inbreeding. Orchids produce sticky bags of pollen, and these are often seen attached to the mouth parts of butterflies and moths.

Studies have recently been carried out near Stirling on the greater butterfly orchid. This species provides nectar at the bottom of a long spur, and only insects with a 2.5cm ‘tongue’ are able to reach it. The orchid produces two sticky bags of pollen at the entrance to the spur and, as the feeding insect pushes further into the flower, the bags become glued to it. Several species of moth were found to pollinate the orchid, but the star was the gold spangle moth, one of which was caught carrying 11 pollen bags. But plants sometimes renege on the deal.

A study of pyramidal orchid on the Swedish island of Öland recorded over a quarter of butterflies and moths carrying its pollen. Despite this, the pyramidal orchid is a cheat – it produces a scent and is brightly coloured, but the pollinators go unrewarded as it produces no nectar.

Paul Kirkland is the Scotland director for Butterfly Conservation 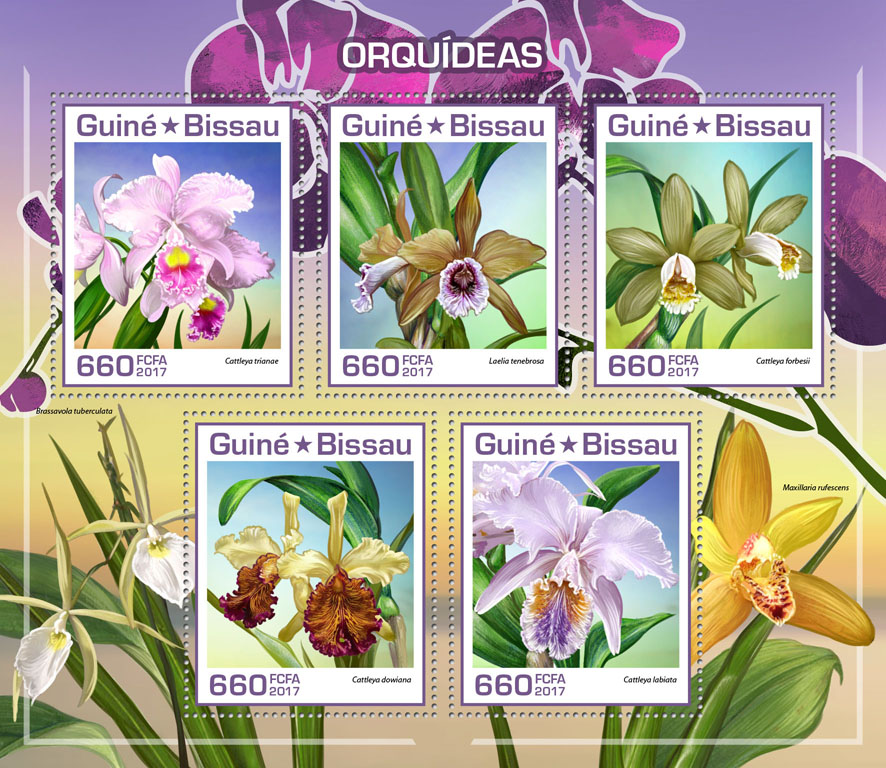