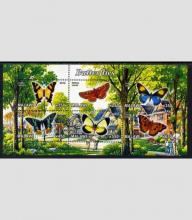 The researchers measured the forest’s insects and other invertebrates, including spiders and centipedes by using trap methods with sticky plates and nets in the canopy. They collected the critters and larvae that crawled through the vegetation and examined the density of population. Each technique revealed that the dry weight of the captured insects were very less when compared to 1976. The researchers observed that there has been a significant decline in the population of insects of all species since 1976. 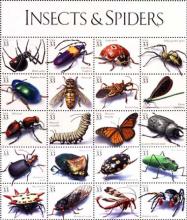 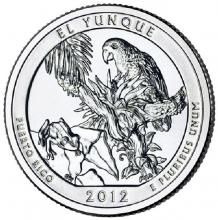 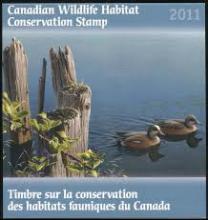 Since European settlement, over 100 species have been lost here. These include plants and animals that are extinct and extirpated, and species that are considered historic (no one has seen them in Canada for a long time). The number of lost species varies between different regions of the country. In the Great Lakes region of southern Ontario, there are extinct species (passenger pigeon), extirpated species (paddlefish) and historic species (Eskimo curlew). There are also species that have vanished from this landscape but still exist elsewhere in Canada. 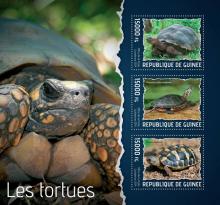 Conservationists are sounding the alarm about turtles in Ontario, warning all eight species in the province are now in trouble. The Committee on the Status of Endangered Wildlife in Canada (COSEWIC), a body of wildlife agents from governments, Indigenous and non-profit entities, designated the midland painted turtle (Chrysemys picta marginata) as a special concern in April. The designation means these types of turtles may soon become threatened or endangered. 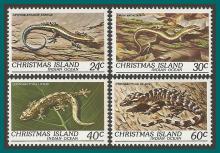 Bees tend to get the most attention as pollinators critical to the survival of plant species. But lizards, mice, bats, and other vertebrates also act as important pollinators. A new study finds that fruit and seed production drops an average 63 percent when vertebrates, but not insects, are kept away from plants.

When Lonesome George died in June 2012, it was the end of an entire species. He was the last surviving Pinta giant tortoise (Chelonoidis abingdonii), a Galapagos conservation icon who had lived for more than 100 years. But Lonesome George was not alone in his fate. More than 50 percent of the world’s 356 known species of tortoises and turtles are currently threatened with extinction, or are nearly extinct, a new report warns. 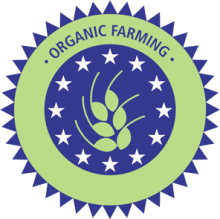 Most Britons remain blithely unaware that since the Beatles broke up, we have wiped out half our wildlife. Yet we are not alone. Last week, the French woke up in a dramatic way to the fact that their own farmland birds, their skylarks and partridges and meadow pipits, were rapidly disappearing: Le Monde, the most sober of national journals, splashed the fact across the top of its front page. 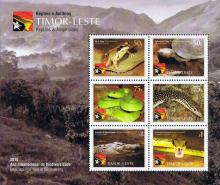 During the latter half of the 20th century, it was noticed that global amphibian populations had entered a state of unusually rapid decline. Hundreds of species have since become categorized as “missing” or “lost,” a growing number of which are now believed extinct. Amphibians are often regarded as environmental indicator species because of their highly permeable skin and biphasic life cycles, during which most species inhabit aquatic zones as larvae and as adults become semi or wholly terrestrial. This means their overall health is closely tied to that of the landscape. 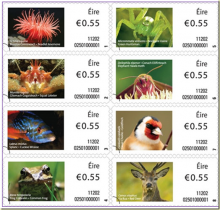 A 2015 study co-authored by Paul Ehrlich, professor emeritus of biology, and colleagues showed that Earth has entered an era of mass extinction unparalleled since the dinosaurs died out 66 million years ago. The specter of extinction hangs over about 41 percent of all amphibian species and 26 percent of all mammals, according to the International Union for Conservation of Nature (IUCN), which maintains a list of threatened and extinct species.